The Graton Rancheria community is a federation of Coast Miwok and Southern Pomo groups recognized as a tribe by the US Congress. The Miwok of west Marin County have, through the years, been referred to as Marshall Indians, Marin Miwok, Tomales, Tomales Bay, and Hookooeko. The Bodega Miwok (aka, Olamentko) traditionally lived in the area of Bodega Bay. The neighboring Southern Pomo Sebastopol group lived just north and east of the Miwok. The town of Sebastopol is located about one mile midway between the north boundary of Miwok territory and the southern edge of Southern Pomo territory.

The Marsh – Baylands in Transition 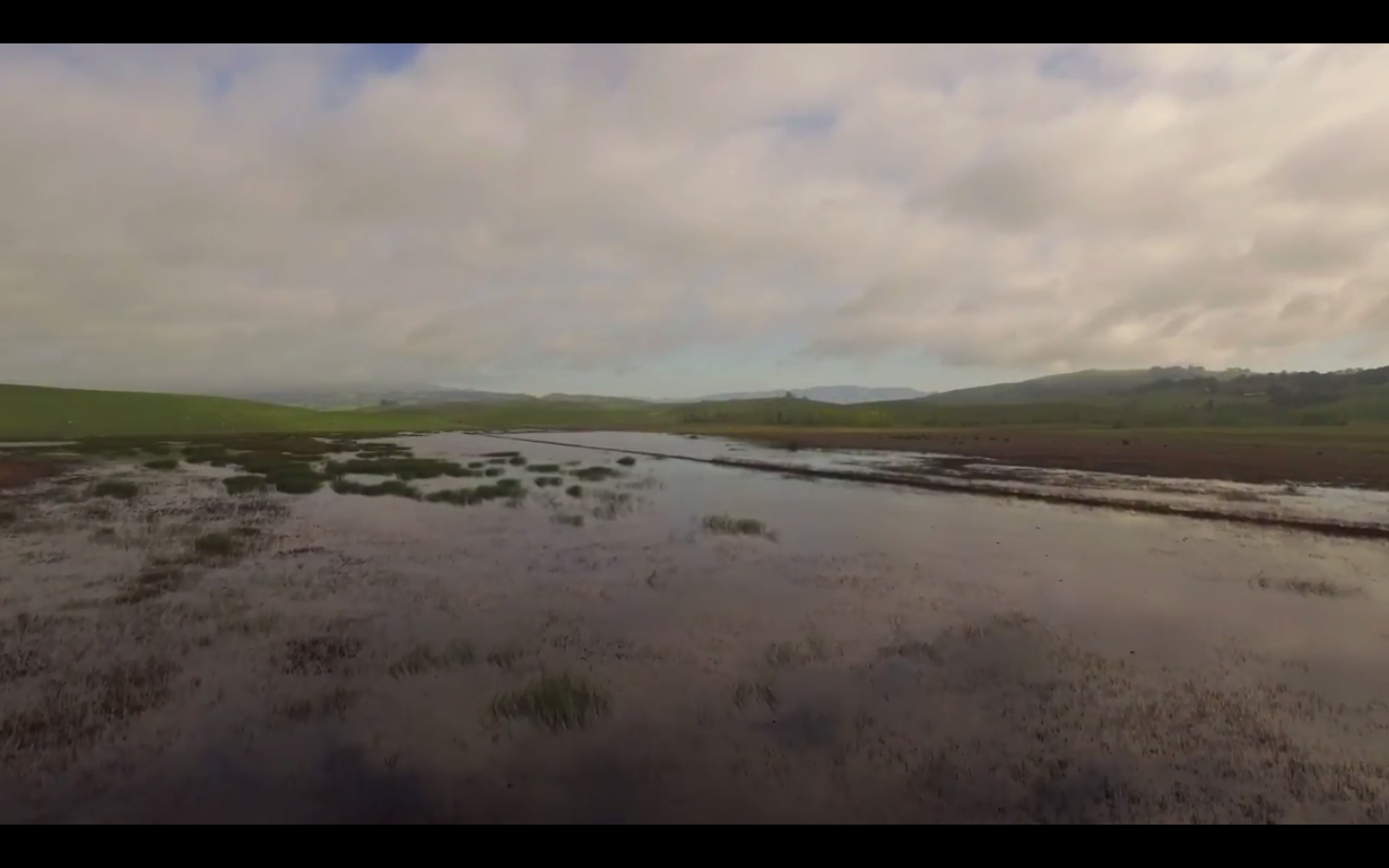 END_OF_DOCUMENT_TOKEN_TO_BE_REPLACED

1997 – A Congressionally mandated study recommended the immediate restoration of three California tribes, including the Federated Indians of Graton Rancheria.